Siina Hirvonen(1977) is a music pedagogue / music kindergarten teachergraduated from the Helsinki University of Applied Sciences Stadia in 2003. She has worked as an infant music teacher at the Helsinki Conservatory of Music, the Pirkanmaa Music Institute, the Mannerheim League for Child Welfare (MLL) in Kangasala and in Vesilahti, the Kankaanpää Music Institute and Maija Salo’s Music School.

Siina has further been involved in the planning and production of various children’s concerts and events, as well as recordings, songbooks and a teacher’s guidebook for the ABC-book.

Siina was awarded the national Pedagogue of the Year 2010 prize for her distinguished work for children’s music and cultural education.

Currently, Siina completes her postgraduate studies at the Faculty of Music Education of the Sibelius Academy, makes music programs for television and acts as a freelance musician giving concerts all around Finland, e.g. with Siina and her Magic Radio (Taikaradio) children’s music orchestra. Furthermore, she acts as an adult educator and music educator. Siina has worked with the Finnish Radio Symphony Orchestra, the Savonlinna Opera Festival and the Oulu Symphony. 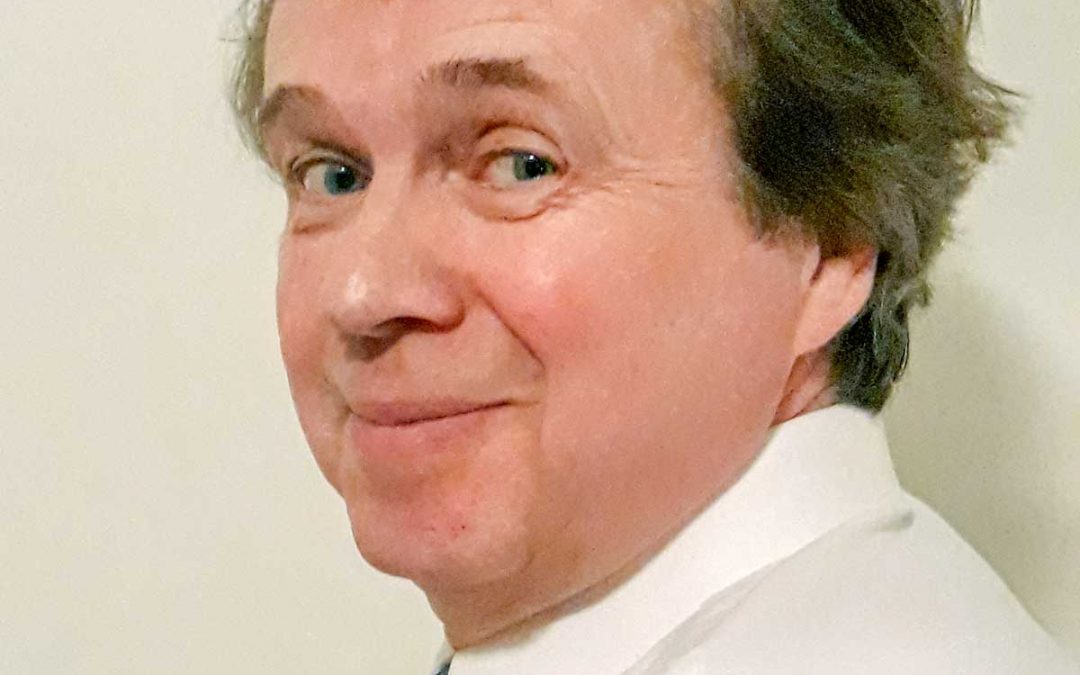 Orivesi All Stars – The biggest Folk Music Collective in Finland!

Orivesi All Stars – The biggest Folk Music Collective in Finland!

OAS or Orivesi All Stars is a folk music collective basically open to any player with basic playing skills founded to promote the discovery, learning, experience and sharing of musical joy. The age of the members varies from 8 to 85 years, the geographic coverage at least on the axis of Germany-Oulu-USA and the group does not distinguish between amateurs and professionals. The only goal is to produce nice and meaningful music together in a good spirit and to let it be seen and heard!

The band was founded at the traditional Orivesi folk music courses in December 2011 and was headed by Antti Järvelä and Reetta Kuisma.

Pierre Queval was born in 1988. He has studied at the Nantes and Saint-Maur-des Fossés Conservatories (France), with Michel Bourcier, Eric Lebrun and Pierre Pincemaille, then he went to the Conservatoire National Supérieur de Musique et de Danse de Paris to study with with Michel Bouvard and Olivier Latry for the organ, with Thierry Escaich, Lasalo Fassang, Philippe Lefèbvre and Jean-François Zygel for organ and piano improvisation, and Pierre Pincemaille for the counterpoint. He got a master’s degree in each discipline.

Titular organist of the Cavaillé-Coll organ in St. Ignatius Church in Paris since 2014, Pierre Queval is the seventh ”young artist in residence” at the St. Louis Cathedral in New Orleans (US) from November 2015 to April 2016.

He is performing in many prestigious places in France and abroad (US, England, Italy, Finland).

Pierre Queval also regularly plays the piano or the organ to accompany silent films and movies.

He has founded the Meigma Trio with the flautist Charlotte Berthomé and the violonist Mathilde Gandar.

Heikki Ruokonen (born 1958) is a freelance musicien, cantor organist, choir dirigent, pianist. He has worked in music occupation e.g. in Lahti, Hollola, Helsinki and since 1990 in Järvenpää. Ruokonen is the leader of the Prima Vista mixed choir of young adults  in the parish of Järvenpää. The choir has performed  e.g. in the rock oper  Jesus Christ Superstar as theater and concert version in Helsinki and Järvenpää.

The chorus performed in Finlandia House in Helsinki 2003 including south american music with composer Ariel Ramirez and orchestra. Next year the chorus gave a concert in ”Sea ad Music” festival at the Gulf of Finland.

Heikki Ruokonen is at his best improvisation; e.g. film music themes and the variations. In year 2017 Ruokonen performs in Sodankylä film festival (in northern Finland) and plays film music at organ in Sodankylä church. Some years ago Ruokonen improvised the music to Metropolis film by Fritz Lang in Agricola church in Helsinki. 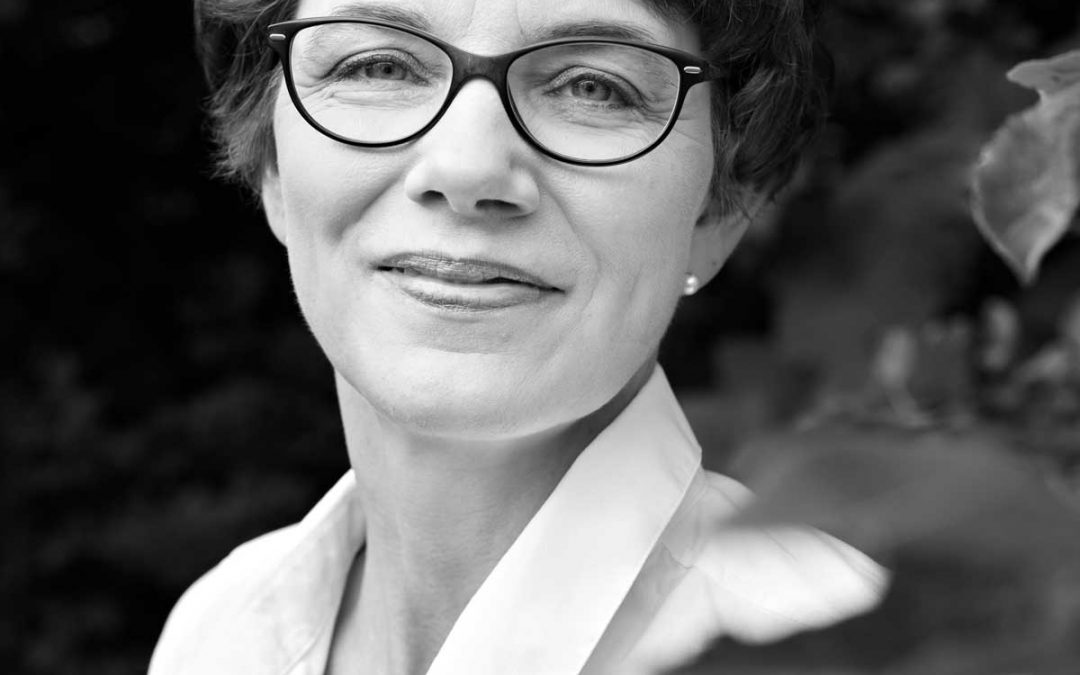 Anna-Mari Yrjänä (b. 1968) is a versatile musician from Kankaanpää who performs as pianist, organist, singer and cembalist as well as accordionist and harmonium player in folk-music bands. She is especially fond of chamber music and accompanying singers, instrumentalists and choirs. She has often assisted various orchestras as a continuo player.

Anna-Mari Yrjänä studied organ at the Sibelius Academy under the guidance of professor Kari Jussila and completed her A-degree with excellent marks in 1996 and the supreme 3-degree in organ improvisation with Harri Viitanen as her teacher. She has further rounded out her studies at several master classes (L.F. Tagliavini, J. van Oortmessern, W. Rübsam, L. Lohmann, H. Vogel).

Since 2012 Anna-Mari has worked at the Kankaanpää Music Institute teaching piano and free accompaniment. Before that she worked as a church musician in, inter alia, the parishes of Kankaanpää and Ikaalinen. She is also active in folk music organizations. Her hobbies include singing in Pori’s Bach Choir and dance sport.