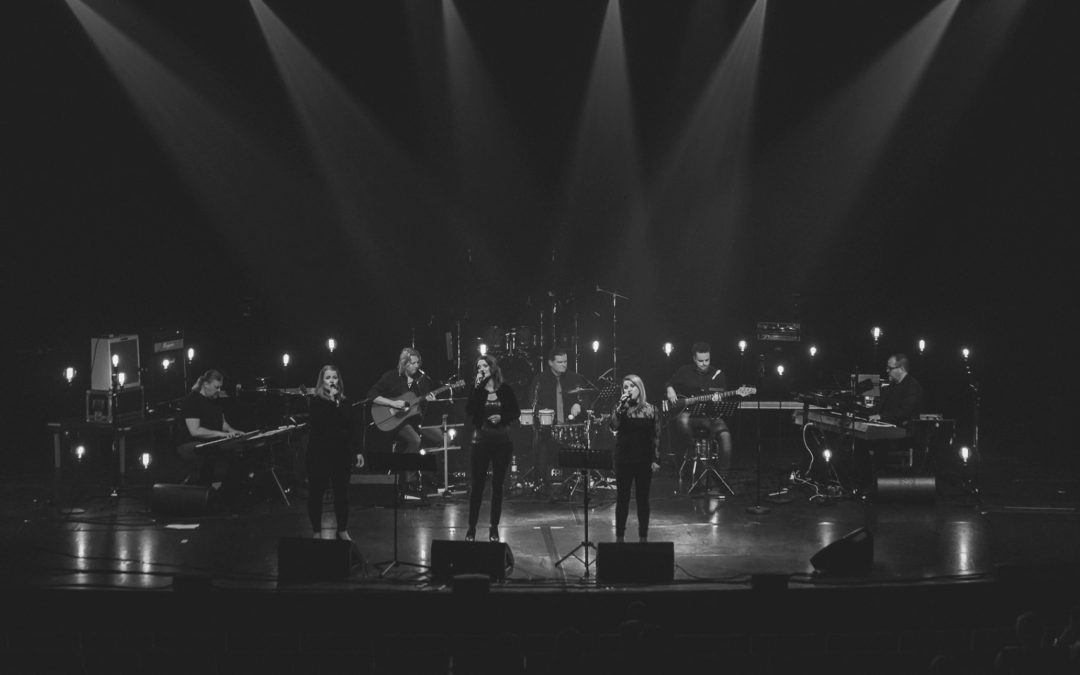 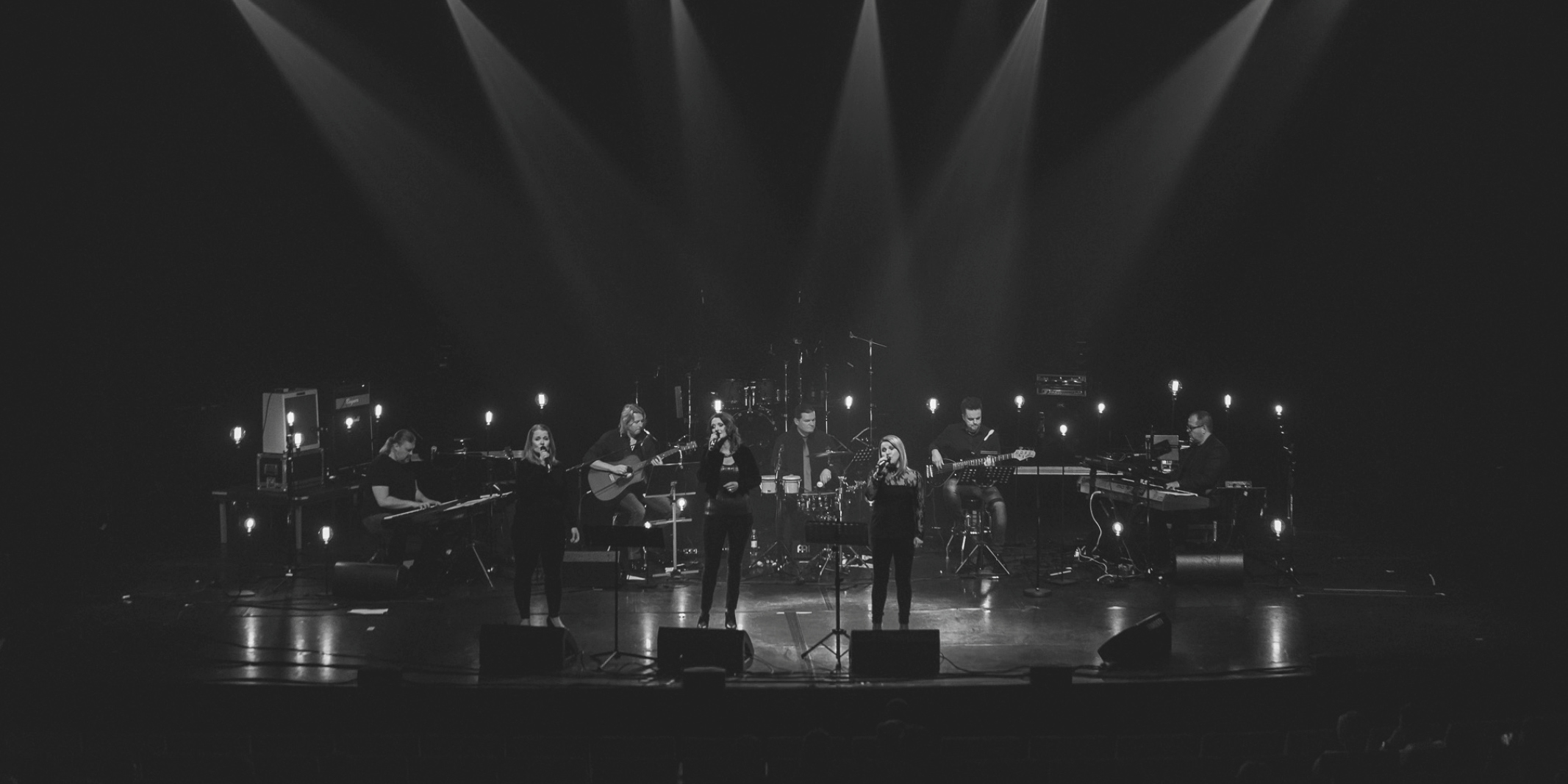 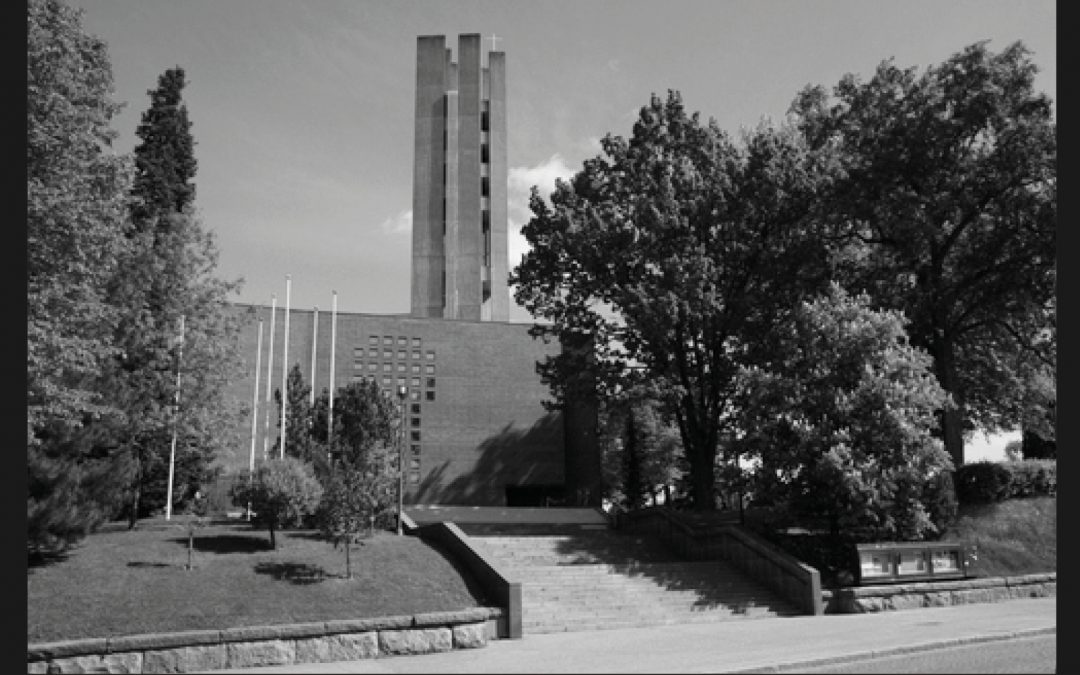 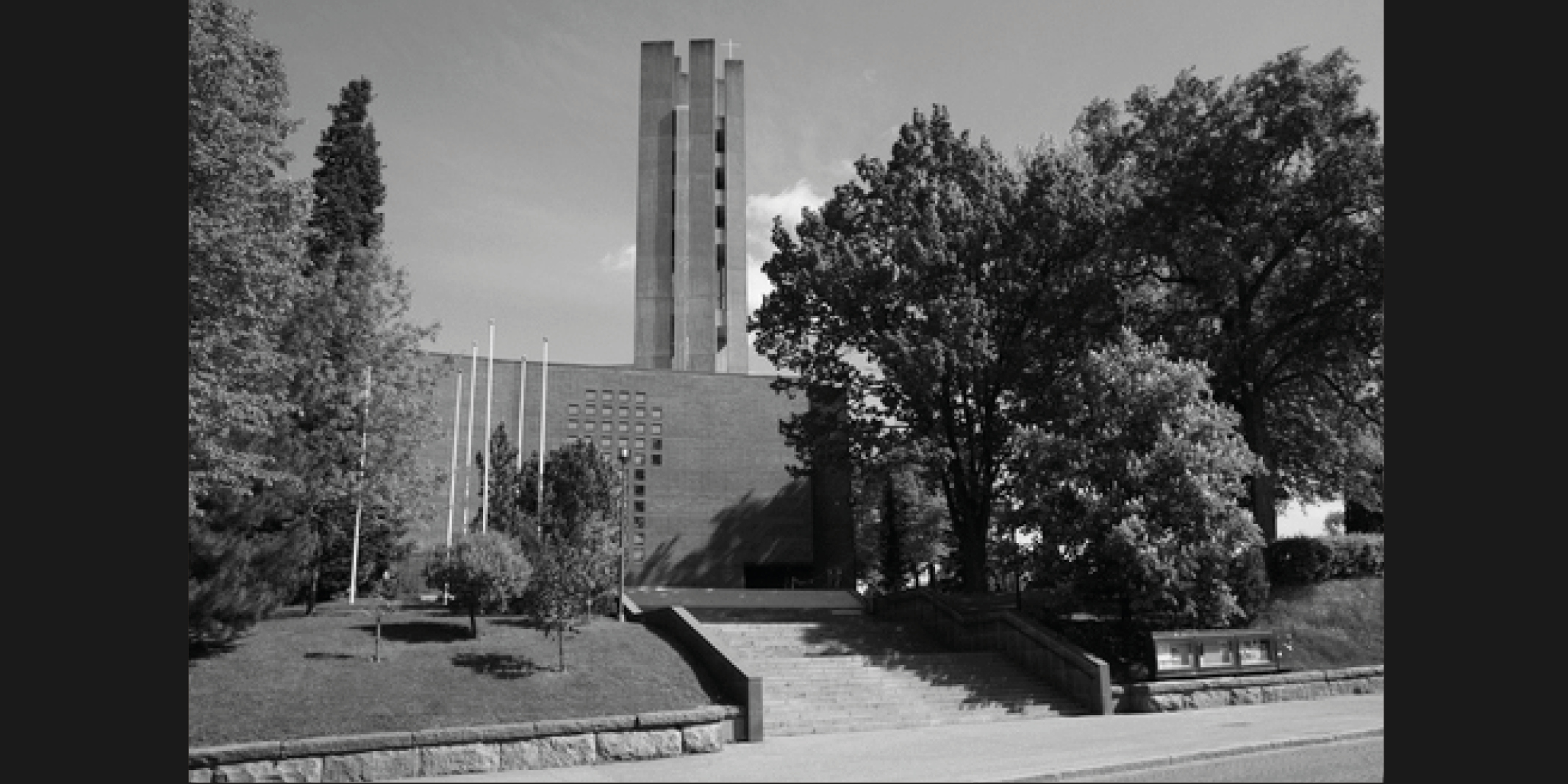 Everyone sings
on church hill

Come along to sing! 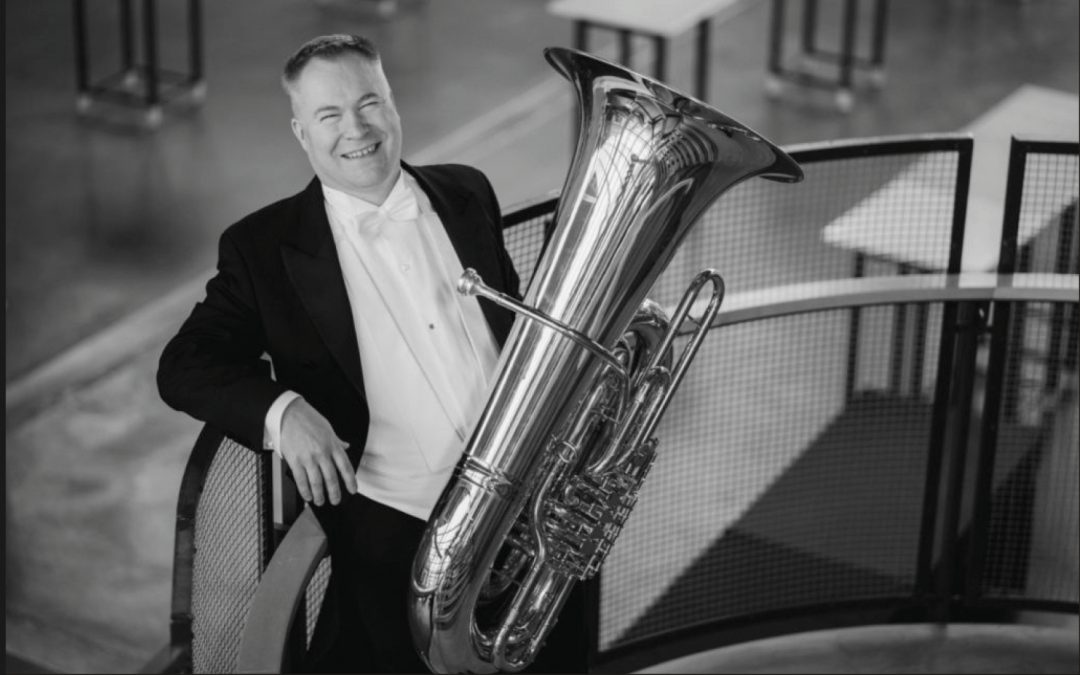 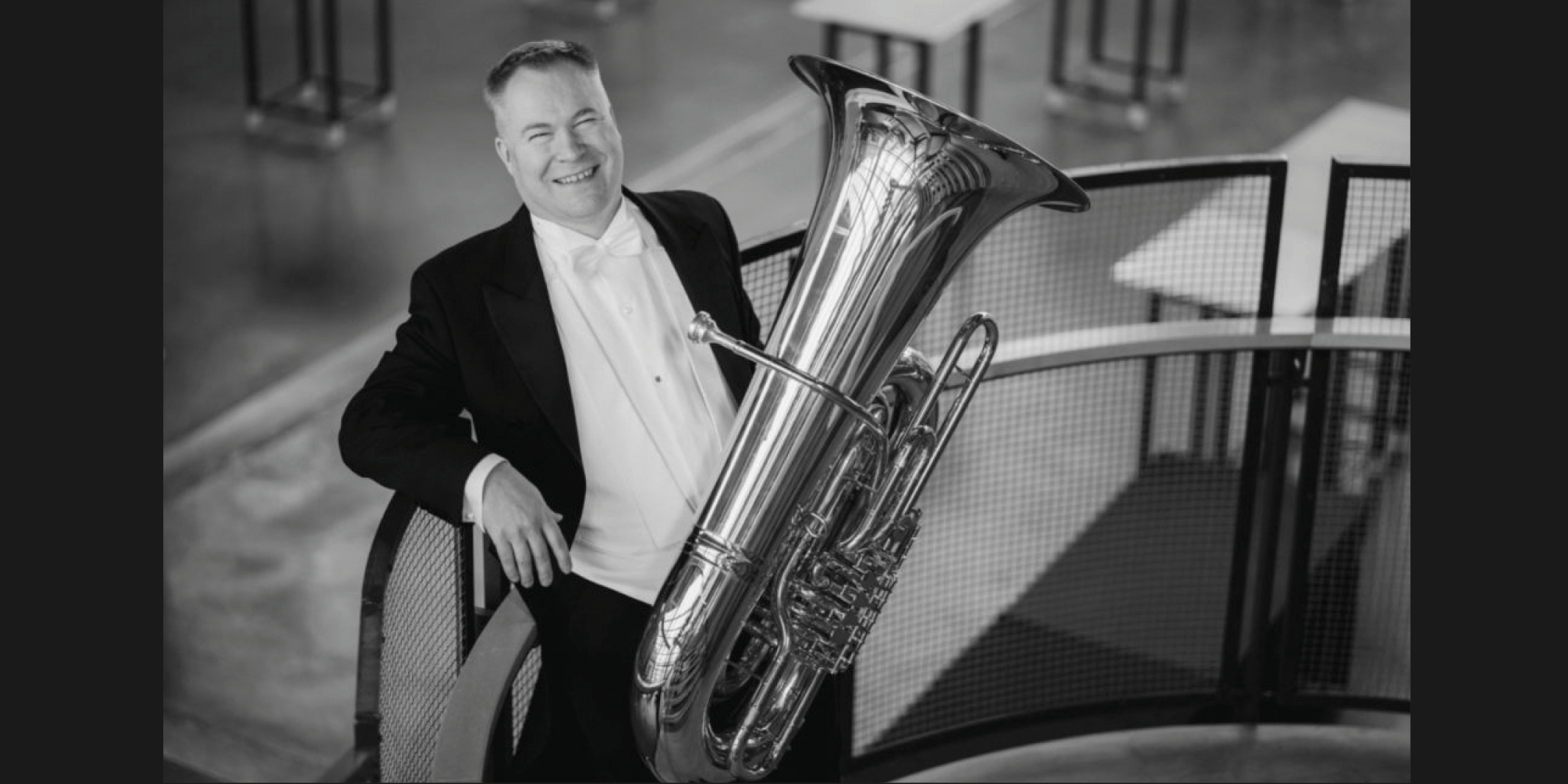 Tickets: 15€ + delivery fee (from 1€ www.lippu.fi)
Advance tickets: www.lippu.fi and at the door an hour prior to the concert
Group sales (over 10 people): urkuviikko@lahtiorgan.fi 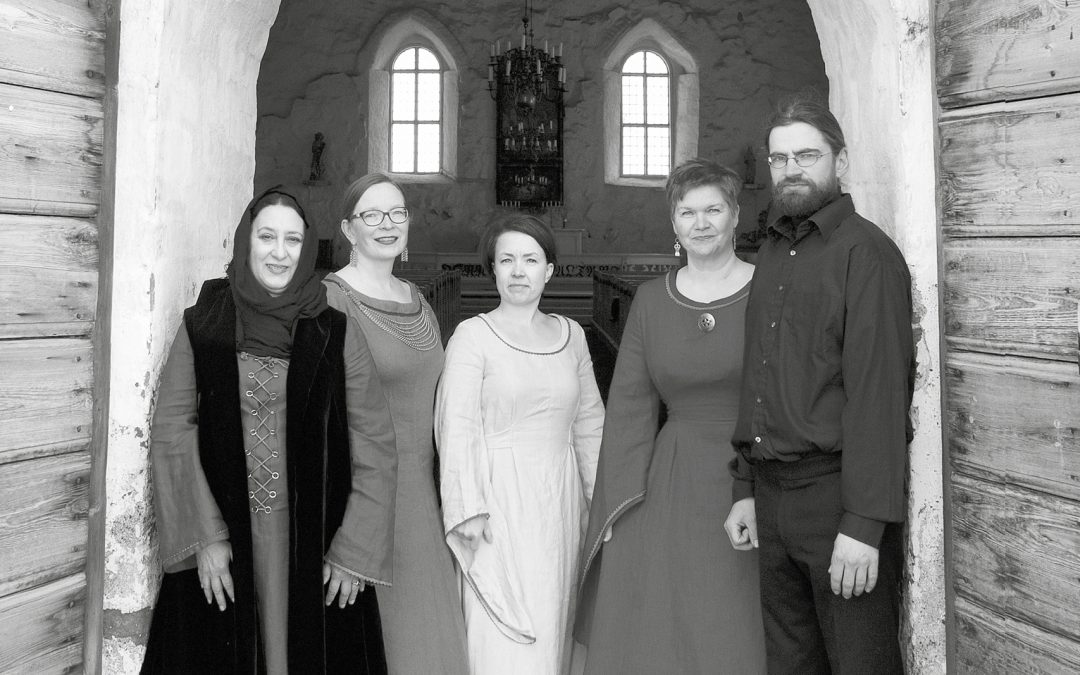 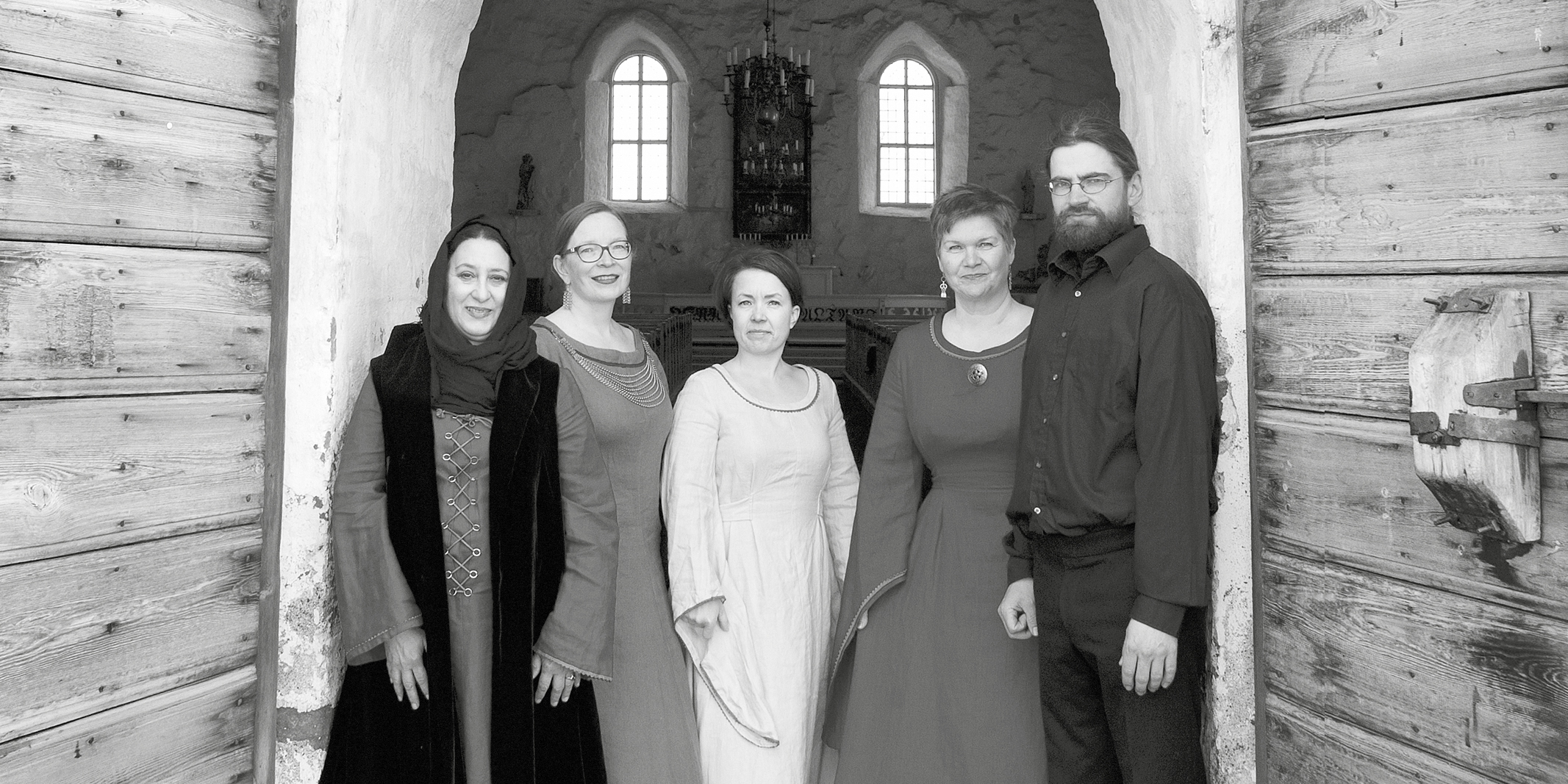 From the street
of the church

Not only did the Renaissance bring forth new thinking, innovation and inventiveness, it also enabled people to be more mobile and travelable, and to flourish a new kind of art life. The lively commerce of the time and the riches of the New World enabled churches, courts, and wealthy merchants to support a new, powerful art scene. The artists traveled regularly and extensively and worked in various courts and parishes throughout Europe. The influences changed and the different styles of music in the different regions nourished and enriched each other. Italian and German hit melodies also became popular in Poland, England, Spain and France. In their new home countries, they got new words, either translated from the original or completely new texts. These translated songs were called contrafacta; they were parodies of the original, imitations.

Favorite melodies of the time also became material for composers. Variations were made of them, or, for example, fair melody theme melodies. The Church Reformation went a step further as the favorite melodies began to form a new foundation for the parish hymn. The familiar melodies in their beautiful simplicity spoke to people with their new, ecclesiastical texts.

Martin Luther, himself an experienced musician and composer, knew the power of music to unite the church and strengthen his faith. He put together a new collection of songs for the congregation, where the lyrics were in the people’s own language and the melodies were easy to learn or already familiar with elsewhere. A Lutheran hymn book was born. Luther himself and many of his close friends also composed songs for the hymn book. In particular, they compose new religious lyrics to the hit melodies of the time.

This concert is built around such contrafacta songs. Here are some of the most popular songs of their time, spread throughout Europe. With the exception of the first song of the concert, Wohlauf gut G’sell von Hinnen, all the songs of the concert have been preserved in the current edition. Our concert follows their journey and transformation from Renaissance secular songs to the use and culmination of the Reformed Church during the Baroque J.S. Bach’s melody material. The songs have survived the test of over 600 years and continue to bring joy from the street to the church.

Welcome to the concert!

Tickets: 15€ + delivery fee (from 1€ www.lippu.fi)
Advance tickets: www.lippu.fi and at the door an hour prior to the concert
Group sales (over 10 people): urkuviikko@lahtiorgan.fi

is an ensemble of five singers specializing in old vocal music. Members of the band are music professionals combined with a love of old music and a strong motif appeal to give listeners memorable concert experiences. The New York-born musician and band director DebraGomez-Tapio serves as the artistic director of the band. The enchantment is how they build their concerts. They include e.g. the wonders of watched history, wandered as pilgrims across Europe, silenced by the monasteries’ musical treasures, and followed by the Renaissance Madras transformation into a Lutheran church hymn. The band sings sopranos Debra Gomez-Tapio, Kaisa Kelloniemi and Anu Mattila, counter violin Elina Aho-Kuusama and baritone Lauri Solin.

is a New York-born musician, educator and choir and band director living in Finland. His specialty is Medieval, Renaissance music. During his years in Central Europe he performed with a number of Central European early music bands (Ricercare, Ferrara Ensemble, Sequentia, etc.). Records for prestigious record labels (Deutsche Harmonia Mundi, for example) and eighty. Nowadays the artist lives in Valkeakoski, holds master classes and conducts Lumous, Fioretto and Cantus Alaudae early music ensembles. Gomez-Tapio has also worked for eg. Radio with Chamber Choir and Madrigaali Choir of Kauniainen. He is the director of the traditional Ritvala rounds of the Handel choir in Tampere.

is a professional ensemble of medieval, renaissance and early baroque music, founded in 1997. At its core is the Debra Gomez-Tapio music group, harps and vocals, Janek Öller, Recorders and Bagpipes, Ilpo Laspas, organ and cembalo, and Mikael Heikarä. Depending on the software requirements, other musicians may be present. Fioretto has been collaborating with Vocal Ensemble Lumous since 2009.