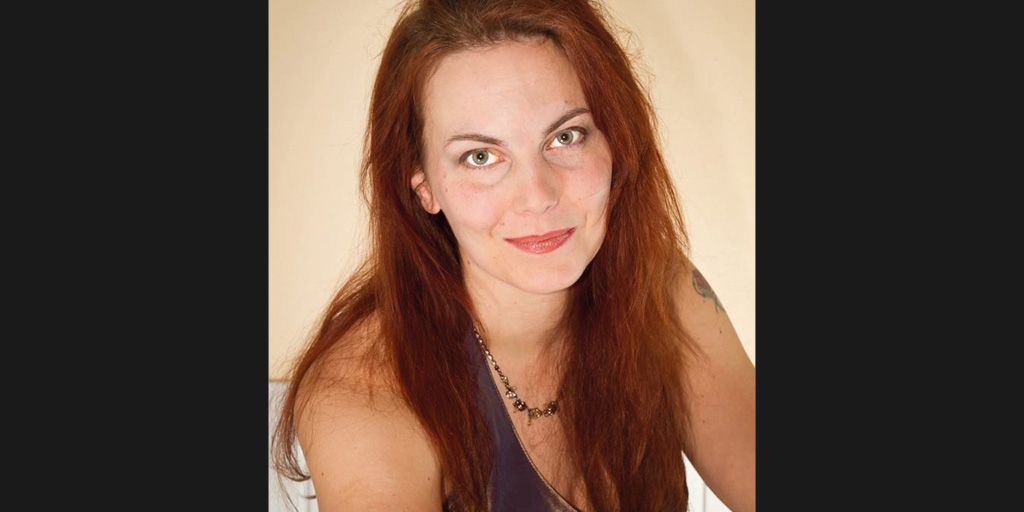 Aurora Ikävalko has studied at the Sibelius Academy church music department and finished her master degree in 2008. Now she works in the Church of the Cross in Lahti as a singing church musician. She sang 11 seasons at the Savonlinna Opera Music Festival chorus and had also solos and smaller roles. She has sung at the Finnish National Opera extra chorus since 2009. She had major roles in the first public performances of ”Yksi siemen, yksi suru”, an opera of Aino Sibelius composed by Riikka Talvitie, and ”Thundering snow”, a musical fantasy from a Lapland legend composed by Seppo Paakkunainen. She is a permanent performer at the multi-cultural Värinää Festival in Järvenpää. She also has performed widely old and modern music and sung as a soloist with several choirs and orchestras.