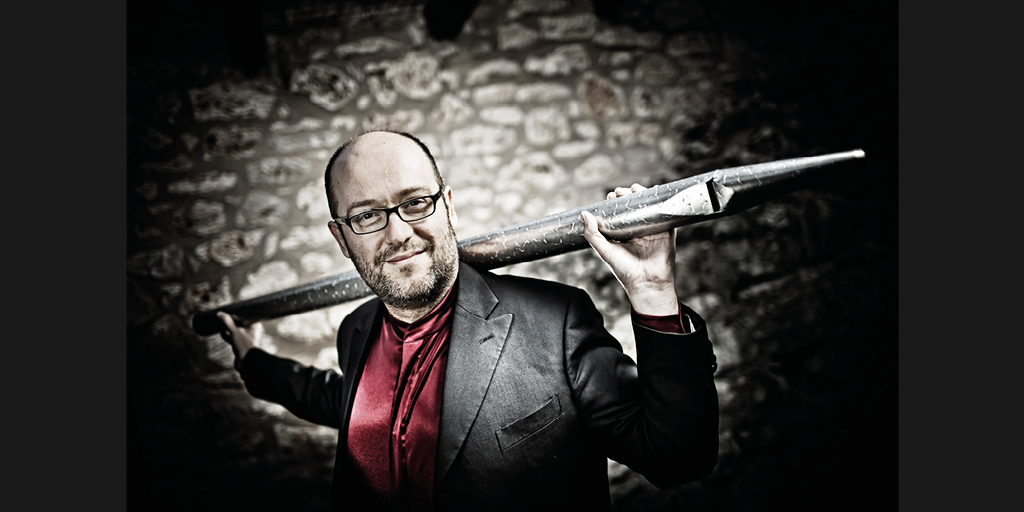 Adriano Falcioni is an internationally Italian concert organist, recognized worldwide for his technical ability and musicality.

Falcioni was born in Terni, Italy, and after graduating from Perugia’s Conservatory with W. van de Pol, he completed the organ studies in Freiburg Hochschule für Musik (Germany) with Klemens Schnorr, in London with Nicolas Kynaston and Paris with Marie Claire Alain. Falcioni has participated in master classes of the organ academies in Haarlem (Holland) and Goteborg (Sweden) with great artists such as B.Winsemius, F.Chapelet, G.Leonhardt, L.F.Tagliavini, L.Lohmann, J.van Oortmerssen and J.Guillou.

He has recorded multiple CDs and played for many international radio channels.

He teaches organ in Conservatory of Sassari and in many masterclasses in Europe and South Africa (Unisa University of Pretoria).

With a wide repertoire ranging from the baroque to the contemporary, Adriano Falcioni has a particular affection for the virtuoso music of the 20th century and the later 19th century, as well as the works of Liszt, Reubke, Widor, Vierne, Duprè, Duruflè, Messiaen and especially Reger.

He is the main organist of the Metropolitan St.Lorenz Cathedral in Perugia.